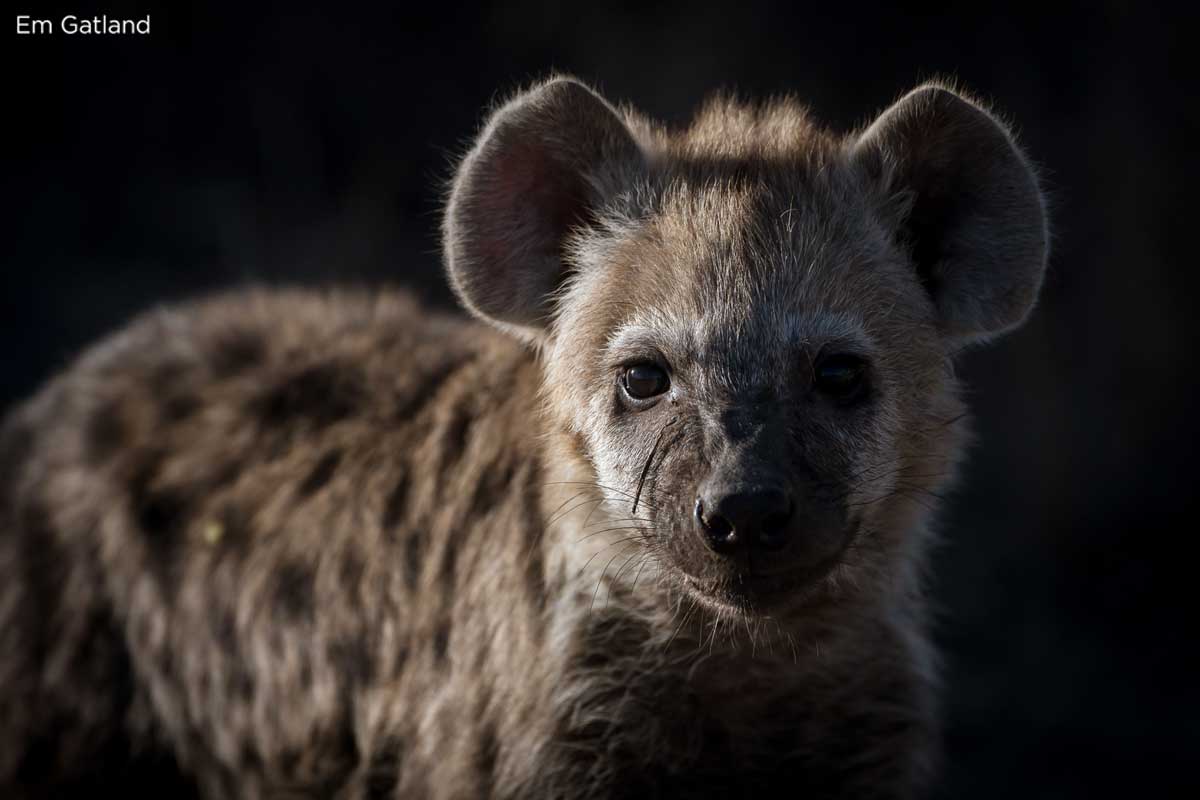 The scavenging hyena is often cast as a villainous half-wit in literature and movies, giving it a bad reputation for being a good-for-nothing cackling thief. The hyena is said to embody all that is evil, and there are also many myths and legends associated with these creatures. It is falsely believed that hyena are cowards, but in actual fact they’re made for fierce competition in the wild and certainly aren’t afraid of their competitors.

With all wildlife, there is a reason for species-specific behaviour. And it’s our job to understand each species’ role in the wild.

Spotted hyena doesn’t do themselves any favours when they live up to their stereotype, but their role in the wild is vital. And spotting one loping across the road at night while you’re out on game drive is an exciting experience! Not only do hyena serve an important role in the wild, but they often lead guides and trackers to exciting predator sightings.

Hyena are one of the most fascinating creatures in the animal kingdom, and are certainly more than just carrion-eating scavenging scoundrels!