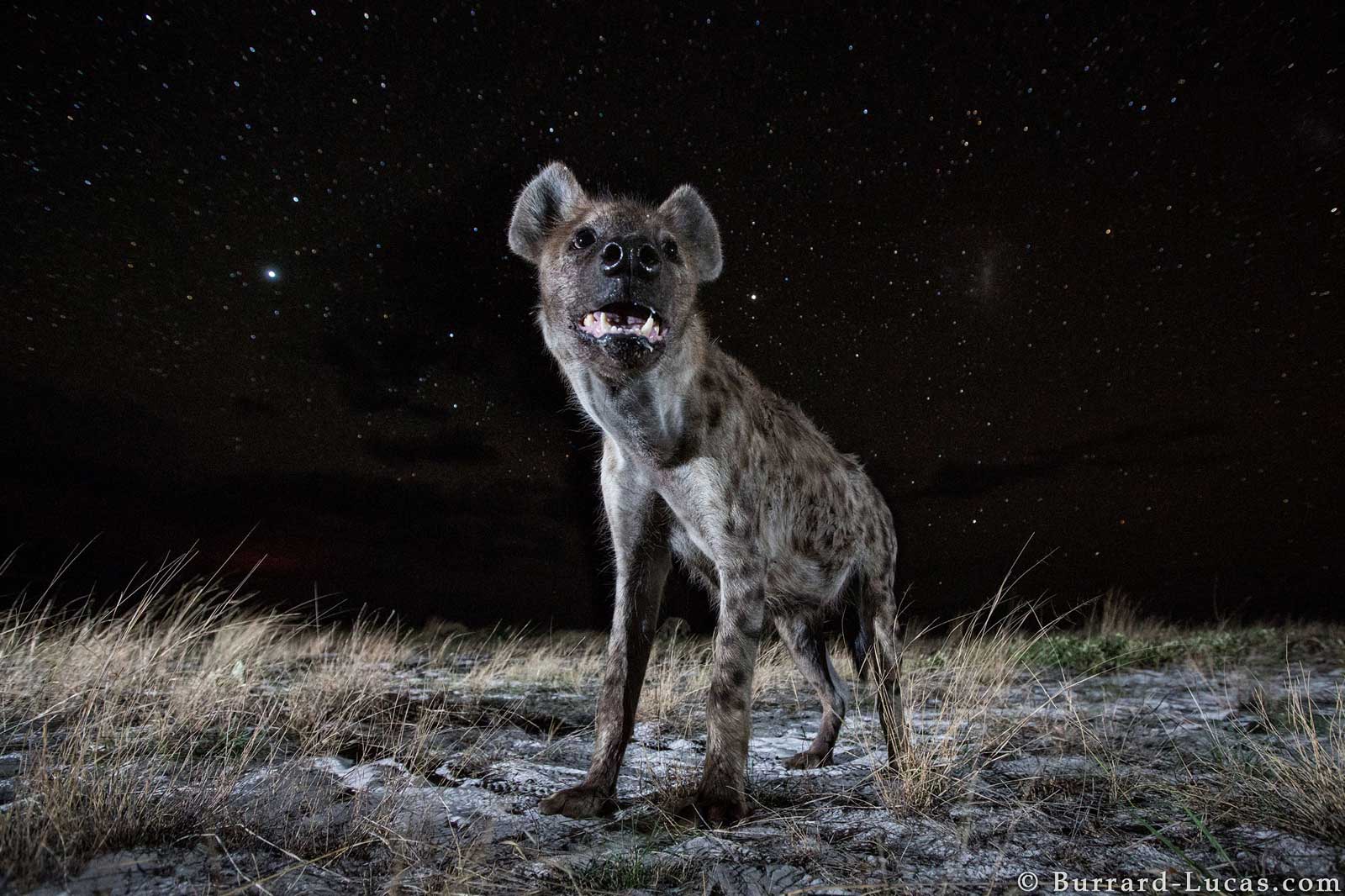 Wildlife photography has a big, big place in this world. Whether it be a passion or a career, for art or for marketing; photographing wild animals all over the world is a culture. Canon or Nikon (or neither of the above), cameras and photography have evolved over time, and now, in a time when people feast with their eyes, imagery of animals in their natural habitats is used for not only pleasure, but for education, conservation, and research.

Technology has developed cameras to such an extent that they don’t even need to be manually operated by photographers. Automatic triggering of the shutter has created the possibility of capturing images without being physically present, opening a world of never-before-seen activity and behaviour in a variety of categories, but particularly wildlife. Camera traps – although no portrayal of photographers’ skill – have offered a glimpse into the secret activity of animals.

Going a step further is photographer extraordinaire, Will Burrard-Lucas, whose invention of the DLSR camera trap has combined the quality and capabilities of a camera with the technology of a camera trap. These phenomenal photographs were captured using Burrard-Lucas’ invention and have a truly alluring, mystical, and awe-inspiring effect on the viewer. The movement of an animal is sensed by the camera trap and automatically triggers the click of a shutter, but the device is so non-invasive that the animals appear to be hardly aware of the camera at all.

The value of this photography is immeasurable in terms of understanding behaviours and movements of various animals. Many of Burrard-Lucas’ photographs were captured in Zambia’s Liuwa Plains, North and South Luangwa National Parks, and recently he was at work with the World Wildlife Fund in the Kavango-Zambezi Conservation Area in Namibia. It offers an astonishing view of the wild inhabitants of Southern Africa when they think nobody is watching, and their behaviour is unaltered by the presence of humans.

Just when we thought we had seen it all, Burrard-Lucas brought out his one-of-a-kind Beetle Cam, which is ‘an armoured remote-control buggy for your DSLR camera’. This pioneer invention allows wildlife photographers to delve deeper than ever before and to capture their subjects from a position that would never be safe for a human to be.

The buggy carries your camera right up to the animal subject and evokes nothing more than a photogenic curiosity. The Beetle Cam comes with a protective carapace that protects your camera from the investigative claws and teeth of, say, a lion cub, or a leopard. The unbelievable images that have been released into the world of wildlife photography are truly unique to the field.

One is left wondering, what next? How much closer could we possibly get to wild animals sharing the African continent with us. If you’ve developed a love for safari, a love for wildlife, and a love for photography, these images will touch your soul.