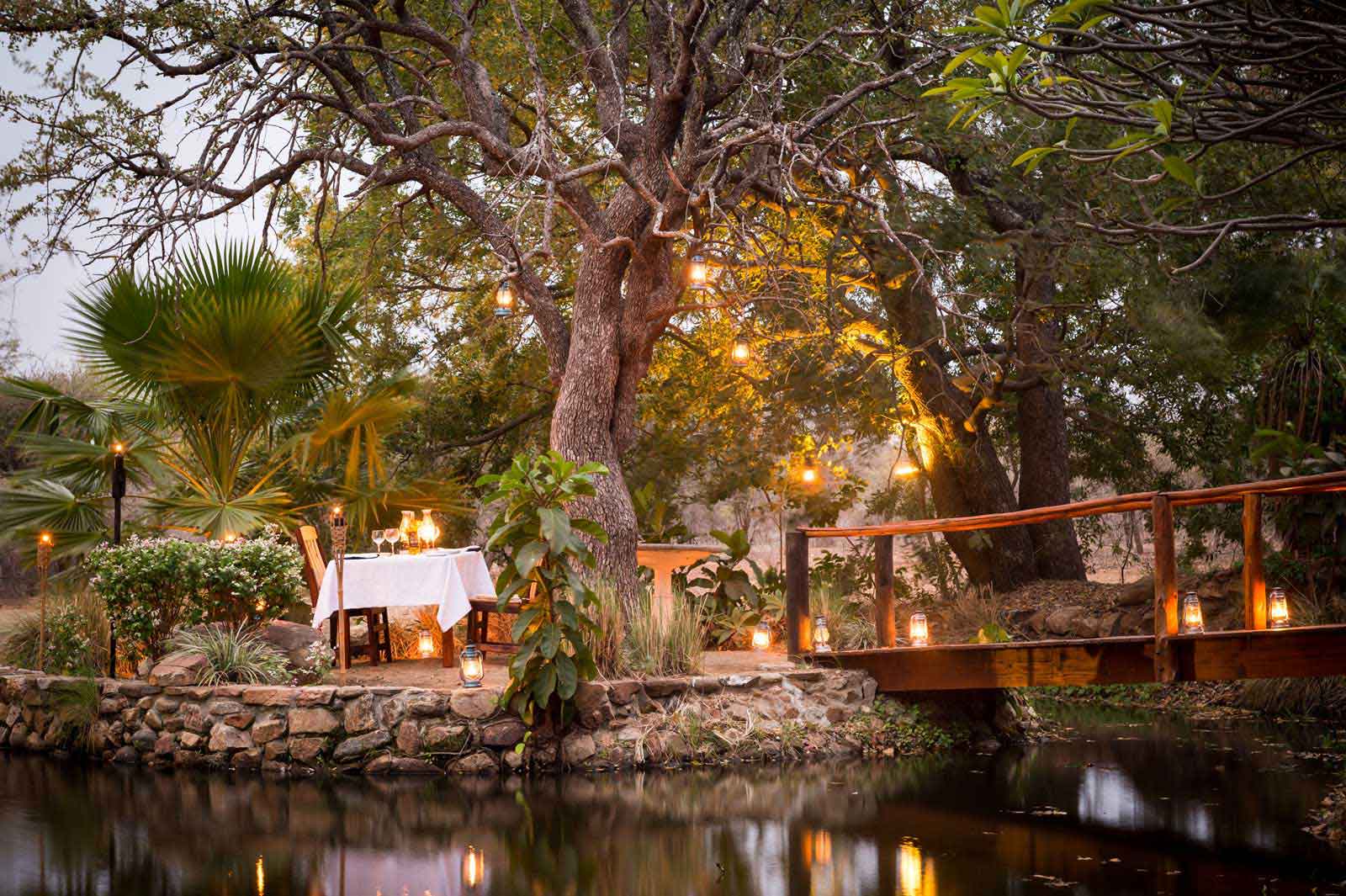 Here is their feedback :

I had a great trip! Cape Town has changed a lot since I was last there in 1995; it is much more cosmopolitan now, whereas before it seemed like an English city.

Safari was a memorable experience. I enjoyed talking to the rangers/guides, particularly Evans, and the manager, whose name has slipped my mind. (Less so some of the guests whose sense of entitlement and ignorance about animals and the bush was a low point.)

I was lucky enough to hear that lions had killed a buffalo on the evening I arrived, and decided to the Kruger the next day.  There were seven cubs, four females, and one male in the shade of a bush where they had dragged the buffalo carcass. (Also saw a second male who was limping badly.) Most were trying to rest in the blazing heat. Periodically,  they would move down to the creek for water. I took a lot of photos I was pleased with, but haven’t had time to load any onto my computer.

Later, I saw another smaller pride about 50 meters from the road, so that was a truly amazing day! I also went to the Kruger on the last full day and saw the same pride, but on this occasion they were fast asleep and weren’t aware of the truck pulling up-we were very close.

Amazing as that was, the next evening Evans tracked a young female leopard after dusk and she was totally unconcerned by our presence and the flashlight shining on her. I couldn’t believe my eyes; in 25 years of safari trips, I have never experienced a clear sighting of a leopard. Then the next morning, I saw another! Further off and skittishly moving around a tree!

The sheer volume of animals we saw was reassuring, given fears of poaching. I saw an huge herd of elephants ! There must have been nearly 100! Sadly, no sightings of rhino, and I was concerned to hear that the guides had never seen the solitary rhino either. (This might be a good thing because it might also be hard to track for poachers.)

The only downside was the distance from the Kruger, but I am not complaining. It made up for the scarcity of sightings on my previous trip.

The to cap it all England won the test match, which also seldom happens!

I would consider a return trip, but there are so many other parks and countries in the region that I want to visit, such as Botswana and Namibia, that I am not sure at this point.