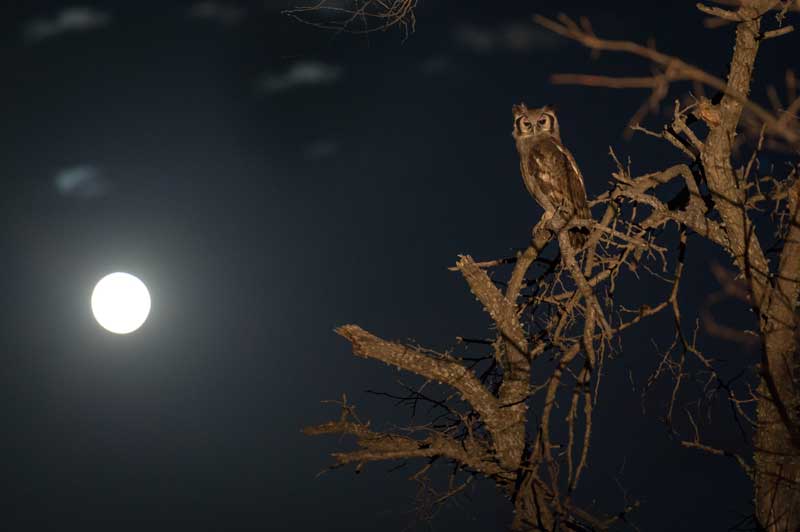 A parliament of owls will monitor the landscape below, observing the movements of terrestrial species going about their daily rituals. Generally solitary birds of prey, they have long been known to carry with them a certain disposition of wisdom. When together, we refer to them as a parliament – possibly due to their serious and statuesque demeanour. A sighting of a parliament is rare because owls will only really enjoy the company of other owls during mating season or in the nocturnal hours. There they sit, observing and guarding mother earth.

Greek goddess of wisdom and warfare, Athena, is said to take on the attribute of an owl – referred to as the Athenian owl. Even if delving into the depths of Greek mythology is not up your historical alley, there’s something to be said about owls and their similarity to Athena’s attributes.Owls are birds of prey and will use their wisdom and unique adaptions to target unsuspecting quarry. There is often warfare abound when swooping down on their choice of meal. African folklore differs somewhat in that many are superstitious of these nocturnal raptors, believing them to bring with them a sense of foreboding darkness and being agents for witches.

In the Kruger bushveld, we have a few commonly spotted owls, each with plenty of commonality and varying degrees of skills.

Here are the owls to spot while on safari :

You’ll more than likely hear the call of this owl before you spot it. It is a small, diurnal owl that hunts during the cooler hours of the day and at night when there is an opportunity. Because it’s active during the day, it’s a spectacular bird to photograph.  This small bird has a round shaped head without the standard ear tufts commonly seen on other owls. Their plumage is a wonderful mixture of warm chestnut colours, browns and whites; with distinct white dots scattered across the shoulder area. They also have a set of fake eyes on the back of their head that fools predators.

This is probably the most stereotypical owl often portrayed in novels and storybooks. It is the largest owl in Africa, and is recognisable by is milky-white eyelids. Although often spotted perched on elevated areas amid the treetops, this is merely to make use of the vantage point in identifying potential prey. This owl will identify its prey with a keen sense of hearing and swoop down in a swift motion, killing the prey with its razor-sharp talons. They will devour the prey on the ground, and ensure that their meal is caught away from its roost. Verreaux’s eagle-owls are omnivorous birds of prey that hunt during the dark hours. They’ll devour anything from roosting birds to small piglets, secretary birds and hedgehogs.

This is one of Africa’s small owls with large amber eyes and easily identifiable by its distinct white colouring with a disc shaped face outlined by black markings. It really is a spectacular owl to photograph. This owl has a fascinating technique to avoid detection from predators. It elongates its body to appear different to its normal size and stature – seemingly making them more aggressive; it narrows its large eyes into slits and also shrinks its body to resemble a branch.

The Pel’s fishing-owl is a large owl that feeds mostly on fish and frogs. Found in dense forest areas adorning the banks of rivers, this owl is considered by avid twitchers to be a “Lifer”. Sightings are rare, but not uncommon at safari destinations located close to rivers.  These notoriously shy owls are ginger and tan in colour, making them tricky to spot.