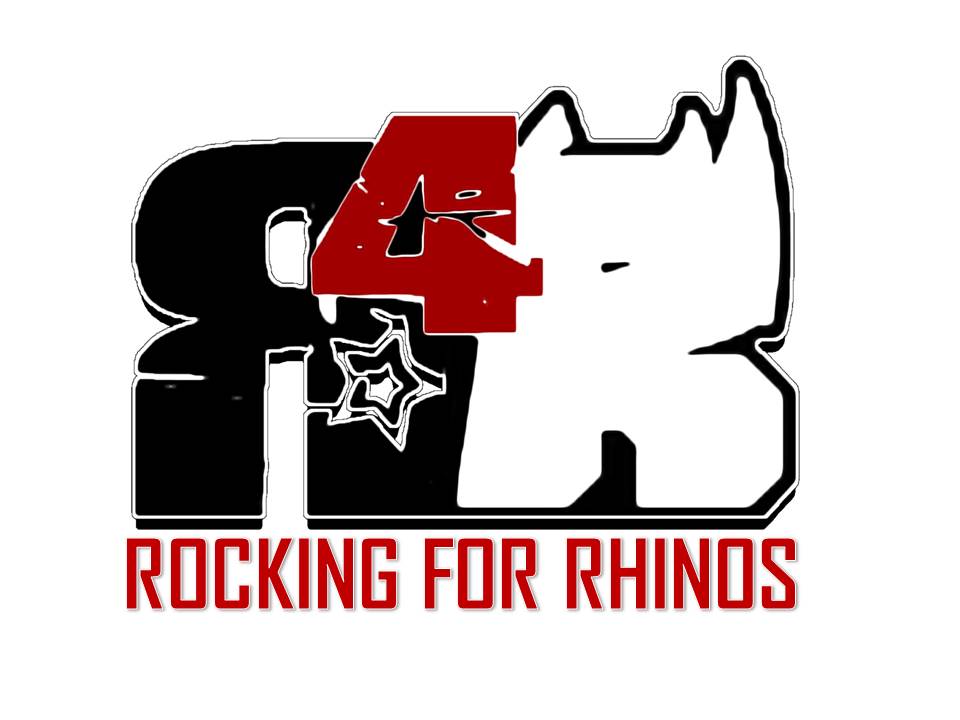 The CITES (CoP17) wildlife convention took place in Sandton, South Africa and is currently drawing to a close. The convention is a massive global event where numerous countries gather to discuss the plight of wildlife. It is an international treaty and agreement about trade in wildlife and plants – its’ major aim to prevent the extinction of species. One of the issues at the forefront of the rhino poaching issue was Swaziland’s move to legalise the trade of rhino horn; which was rejected.

With this massive conference happening on our shores, we thought it fitting to chat about the Rocking for Rhinos festival happening on the outskirts of the Kruger’s safari capital, Hoedspruit. This two day festival promises a line-up of bands, entertainment, food stalls and a whole lot more.

And guess what? 100% of your proceeds go towards helping to save rhinos. Even if you can’t make the festival and still want to donate, then please buy a ticket as your donation towards saving rhinos. Your money goes towards a number of organisations involved in helping rhinos.

Lauren Saad, from Ezulwini Game Lodges, is a director of Rocking for Rhinos and she says, “Rocking for Rhinos is a registered Non-Profit Organisation (NPO number 137-976) working towards not only the abolishment of rhino poaching, but also the protection and management of the remaining rhino population. We are audited and all our beneficiaries, Protrack Rhino Task Team, Black Mamba Anti-poaching unit and Bongi’s Quest, can be contacted to validate our legitimacy from our start in 2012.”